When the only choice is the best choice

For Todd Sullivan, the alternative to moving into Carefor Civic Complex six years ago is quite clear: “I don’t think I’d be alive. I was going downhill pretty fast,” he says. It’s a startling statement, but when he describes his life prior to coming to Civic, you see how he might be correct in saying it. “I was living on my own,” he says. “I’d had a heart attack and I was going down in my apartment. I was lonely and hurting.” 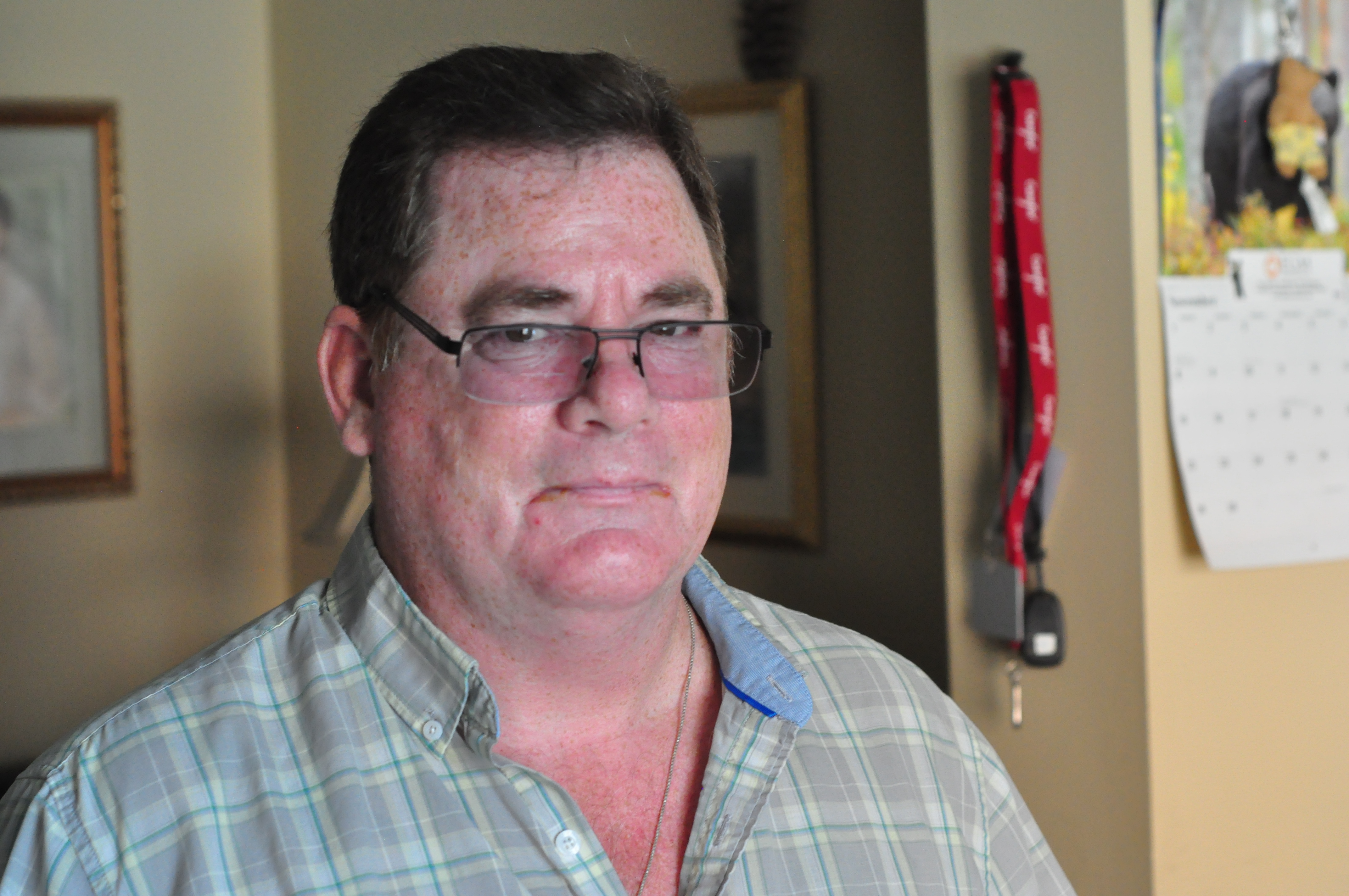 Stories like this at the Carefor Civic Complex are not uncommon. While not everyone’s entry into Civic could be described as lifesaving, for many residents the alternative to Civic is one they’d rather not consider. Todd comments, “I see people come in here, they’re lost. They don’t know which way they’re going. Two months down the road they’re happy, they feel fulfilled. They have a good sense of family here.”

It’s that feeling of family that Todd keeps coming back to. As someone whom Carefor Recreation Coordinator Megan Shepheard describes saying, “(Todd) might as well work here”, Todd keeps busy with a variety of activities such as running the building’s tuck shop, volunteering as a bingo caller, fixing people’s watches and much more. Places like Civic aren’t for everyone, but for those who need community and feel disconnected living alone, it offers meaning and community.

The question becomes what happens to those who can’t live alone, or can afford no other alternative. As the most affordable retirement residence in the Ottawa Valley, the Civic Complex is an alternative to some who find themselves in dire straights. Megan recalls a resident who was originally in emergency housing because he was with community mental health and was supposed to be with Carefor for a couple months. But “it became his family,” says Megan. “And even once they found housing for him, he would spend all day on the property, and they found him sleeping in the smoke shack at night because Carefor was his family. We got in contact with his worker and brought him back to Carefor and said ‘he’s never going anywhere because this is the only family he knows.’”

As a not-for-profit, Carefor’s main focus isn’t about making money; it’s about ensuring those who need help get it. To this end, Carefor takes great strides to keep the cost of accommodation low for residents so that those need a place to live have a place to live. For some in the Ottawa Valley who can’t live on their own, the only option may be in hospital or long-term care. Civic and Mackay allow them to have more than just a safe place where they’re cared for, it also gives them something many might not otherwise have, a family. Admittedly in an effort to keep the cost of accommodation accessible to clients, there is a gap between revenues and the expense of running both facilities. This is where our community comes in as donations help Carefor bridge that gap. 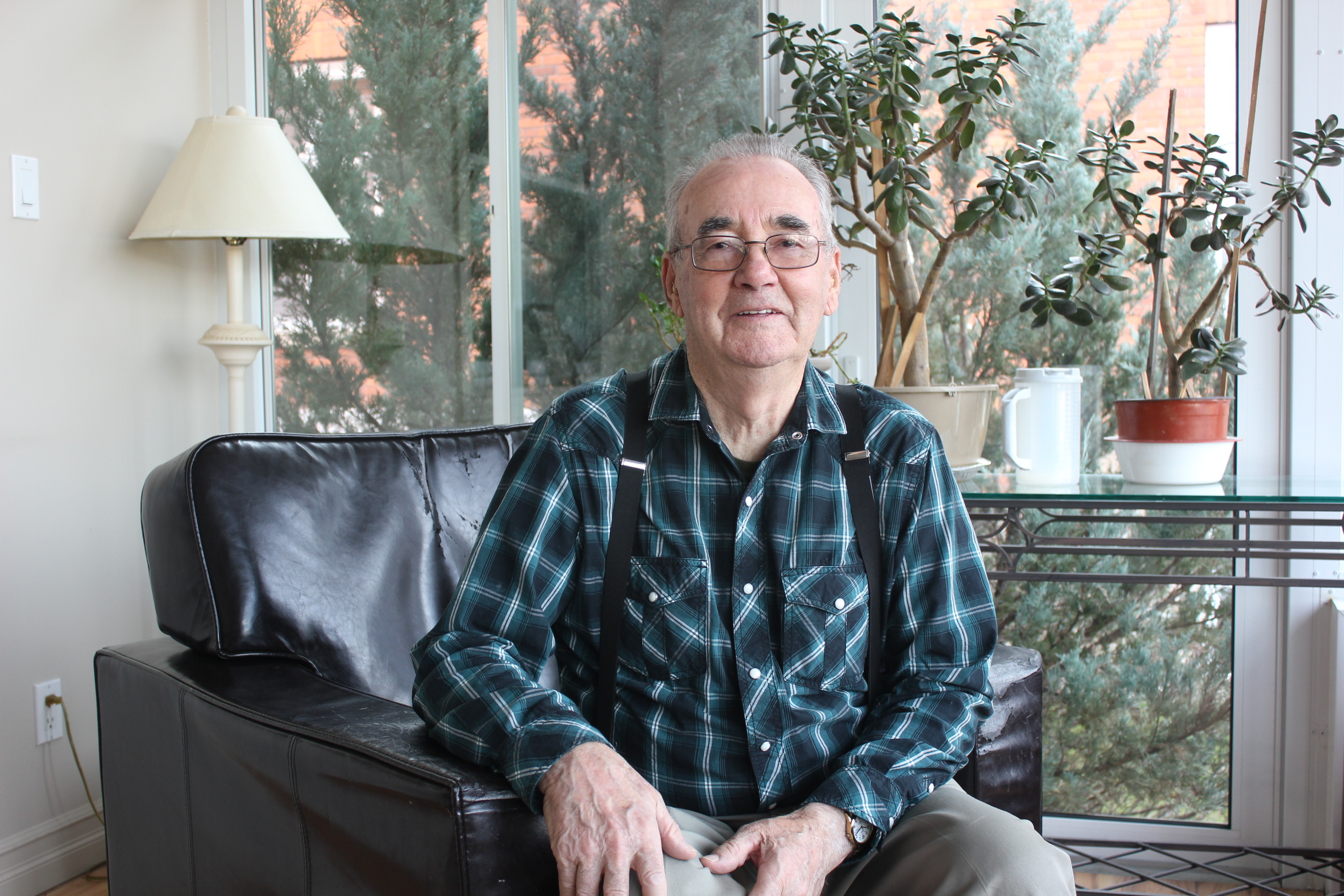 Civic resident Lucien Leblond comments on the cost difference at Civic versus other retirement residences in  the region. “You can go to other places, but you’re going to pay a lot more money,” says Lucien. “Other places you pay at least $2,500. Here I pay $1,000 less. (Here) they keep your room clean. They do your washing. They do everything you need. I do nothing!” Lucien says with a laugh.

These stresses of aging are not often considered by people. The burden of what many of us deal with daily grows exponentially with age.  Chores and expenses can place a constant weight upon many elderly. As much as some want to be able to stay at home, many know they just can’t, and shouldn’t, which is why Civic provides a viable alternative for those who may have no other option. “I have everything here,” says Lucien. “Food, activities, friends. I don’t have to worry about anything.” What’s more says, Lucien, “Here you’re not alone.”

Todd echoes the importance of staying connected while aging. “Before I didn’t have the family I have here. It was all by myself. It wasn’t much of a life. It wasn’t very nice. Not like it is here. The best thing I ever did was move to Carefor.”

To help ensure low-income seniors in the Ottawa Valley have a place to call home, please donate to carefor.ca/donate.