Raising awareness about Frontotemporal Dementia (FTD) when it matters the most

A dementia diagnosis is surreal. Traumatic. It changes the life of an individual and their loved ones in an instant. But in reality, life changed long before the diagnosis.

Oftentimes, people living with Young Onset Dementia, which affects individuals under the age of 65, had the disease years before they realized it was even in the realm of possibility.

This was the case for John Marcuccio. Before his diagnosis, John had built a 30-year career at the Canada Revenue Agency, and dedicated his leisure time to playing and coaching soccer. It was in his late 50s when he noticed changes to his memory, and soon after his wife, Danielle Barrette-Marcuccio, noticed personality changes. They reached out several times to a doctor in hopes of understanding what was going on, but with no luck. John ended up going on stress leave, but dementia never crossed anybody’s mind. 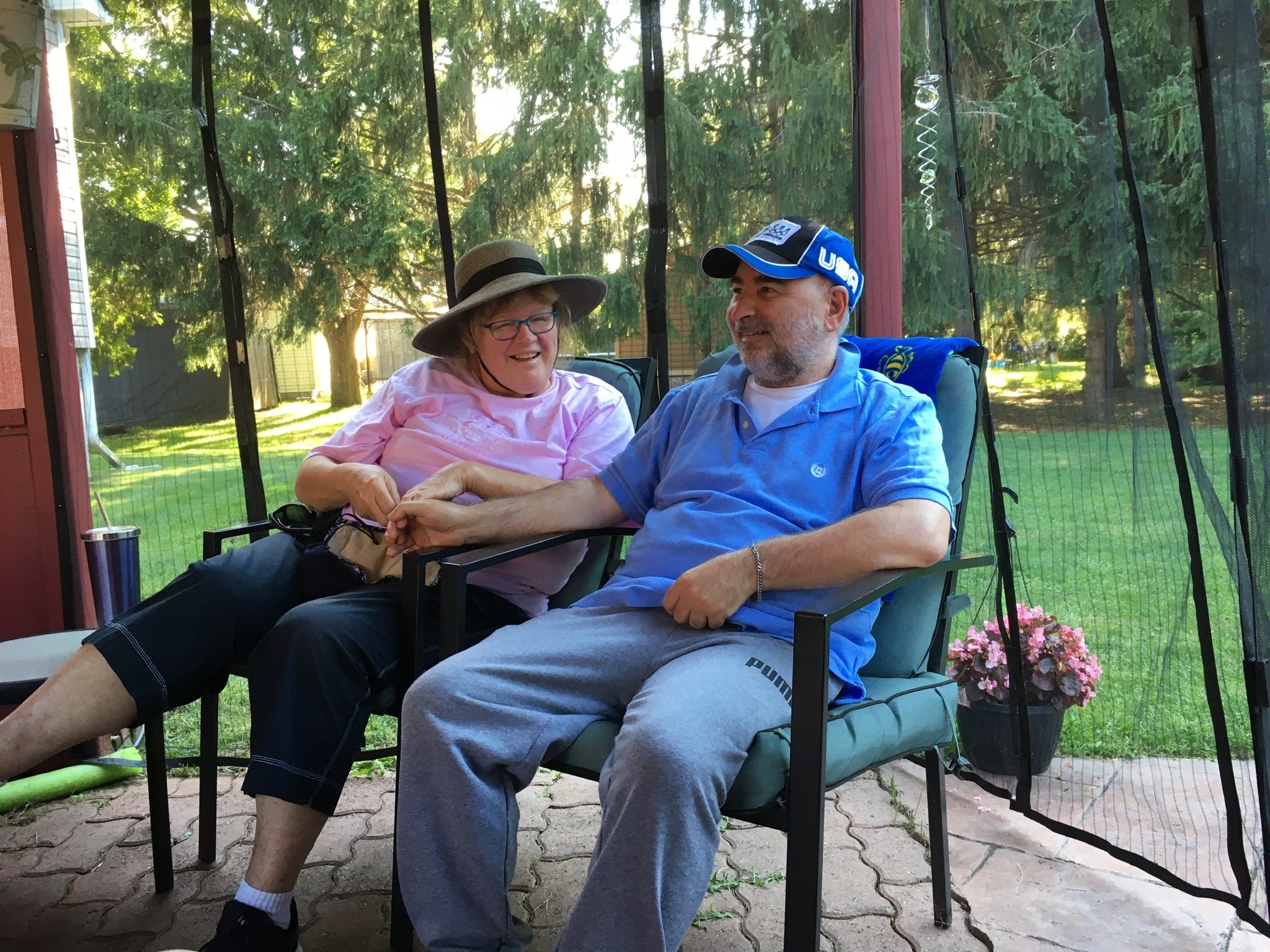 “The biggest challenge was getting a diagnosis,” Danielle says. “You know there is something wrong, you just don’t know what it is.”

In 2015, when John was 61 years old, a vacation in Cuba changed the course of their lives. A family friend who worked with dementia patients noticed signs and encouraged John to see request a short-term memory test and brain scan from his GP. When the results came in, he was referred to the Memory Disorder Clinic. Shortly after, it was then that the couple had first encountered dementia. But not just any type of dementia - Frontotemporal Dementia (FTD).

FTD is the most common dementia that affects individuals under the age of 60. The disease targets the frontal and temporal areas of the brain, causing a sudden onset of memory loss, behaviour changes, or difficulties with speech and movement. The neurologist suspected that John’s frontal lobe had likely started shrinking a decade before the diagnosis.

Undoubtedly, a dementia diagnosis is overwhelming for not only the individual, but also for their loved ones. For many, the disease affects them during their biggest income earnings years, and a time when they are putting their kids in college, paying off their mortgage, and essentially earning a living.

At the time, John understood the implications of FTD, but remained hopeful that there would be a light at the end of the tunnel. Although there is no known cure, Danielle felt a sense of powerlessness on how little effort is spent on researching and raising awareness about dementia, even less so on FTD.

In an effort to incite change, Danielle devotes countless hours in better understanding the disease, supporting carepartners, and advocating for a better future.

“It’s a difficult journey; it’s not for the faint of heart. There’s so much to deal with and it can be overwhelming. People don’t know where to start,” she says. “For me, it’s empowering to do the research, to feel connected and better understand. It’s my coping mechanism.”

One of her hopes in raising awareness is to prevent people from being misdiagnosed: “Some people with FTD are diagnosed with a psychiatric illness instead, and are put on all sorts of unnecessary drugs. There have been cases where people got fired or laid off because they can’t do their job.”

Danielle remains positive and finds ways to bring joy to both her and her husband’s life. One of the ways they keep smiling is through the Carefor Carling Adult Day Program. 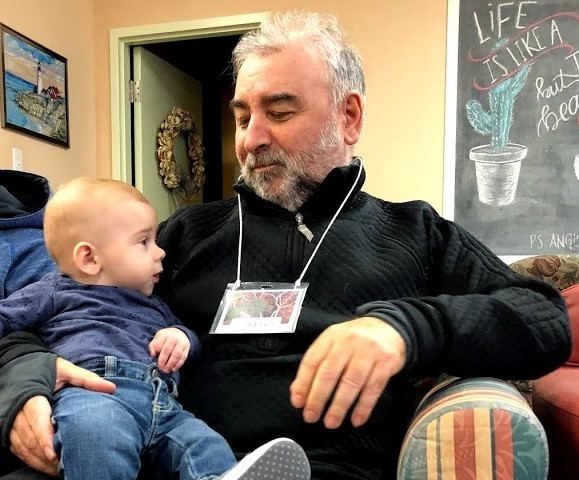 John joined the program more than two years ago, and Danielle is grateful for Carefor’s support. Not only has it eased the strain of being a full-time caregiver, it has created a space for John to build friendships and stay connected.

While COVID-19 has forced our programs to move virtually, keeping our clients safe and healthy at home is top of mind. In the meantime, John enjoys smiling at adorable babies, animals, and going for walks. At the end of the day, it’s the little things that matter the most.

“This isn’t the end,” Danielle says. “For now, it’s important to focus on living with dementia and what we do together to enjoy life as it is. We might have to make adjustments continuously, but there are always things you can do to make every day memorable and enjoyable.”

Dementia is rising exponentially in Canada. As of today, more than half a million Canadians are living with dementia, and new cases diagnosed every year is expected to increase by 66 per cent.

Danielle's Facebook support groups for caregivers and those living with dementia:

Across Canada – Canadians Living with FTD