Family keeps the spirit of the season alive despite loss

It’s said that charity begins at home. Whereas some may see that mantra as meaning one should support local causes, for the Duffield family of South Mountain, it means teaching their children from a very early age to give. The concept of charity, like many things, is taught. Billie Jo Duffield and her husband have instilled a sense of charity in their four children, 6, 10, 14 and 18, from a very young age. “I want my kids to realize you don’t only give back after someone gives to you,” says Billie Jo. 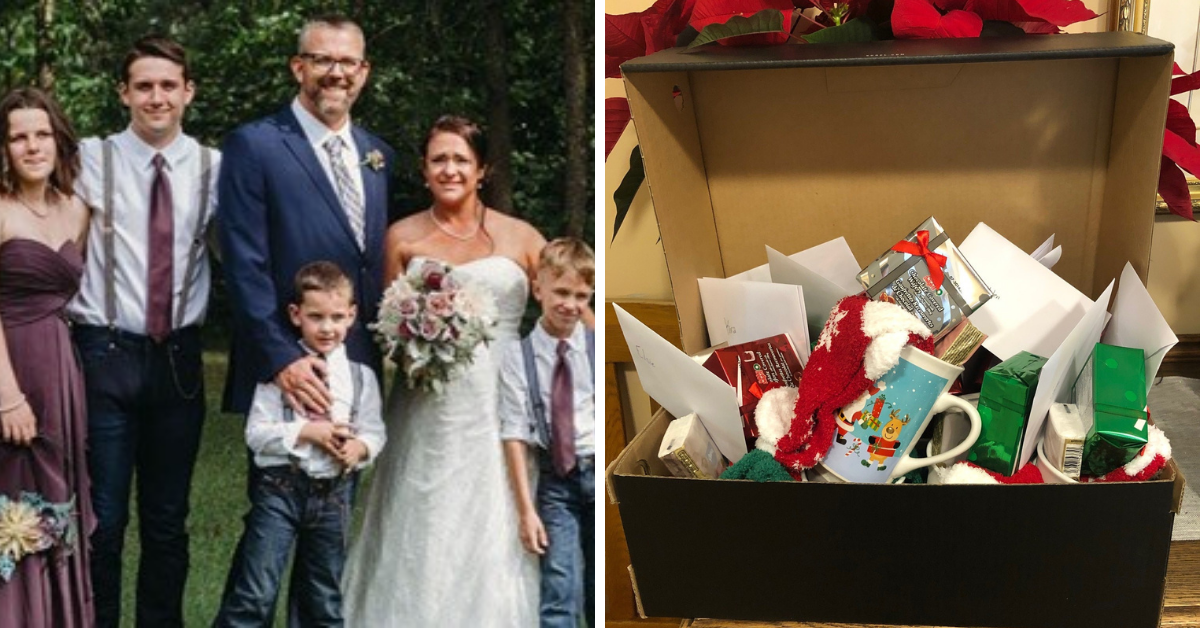 In the past, the family has given to a variety of causes such as the Children’s Aid Society or the Snowsuit Fund and even “elfed” friends and family by secretly dropping baked goods off at their homes. This year, since Billie Jo's mother works in a long-term care facility, she has seen the impact COVID-19 has had on the elderly and wanted to do something special for local seniors.

So, she thought to reach out to her friend, Carole Green, who is the manager of Carefor’s Richmond Care Home. Carole eagerly agreed and the family set to creating care packages for the home’s 16 residents, all of whom are women living with dementia. After quarantining the packages twice, the women at Richmond Care Home were treated to care packages including mugs, fuzzy socks, bracelets, candy canes, chocolate and more.

But what makes this story special isn’t just what the Duffields did for the women of Richmond Care Home, but that the Duffield family suffered a devastating fire in their home on September 5th. Since then they have moved several times with their children and pets, and now have found a rental that they’ll be in until mid-spring when they can hopefully return home.

Despite having their world turned upside down during one of the most challenging years on record, the family focused on giving as a way to overcome. “People came together for us,” says Billie Jo. “We had a lot of assistance and help.” But as she says it’s not about giving back; it’s just about doing what’s right. With people like this family in our community, we know that we’re in good hands for generations to come. As Billie Jo says, “My son wants to be a chef who feeds the homeless.”